For the first time in my life I’ve been trying to run Gnome under Wayland, today. Wayland is intended as a simpler replacement for X, easier to develop and maintain. Both GNOME and KDE are expected to be ported to it. 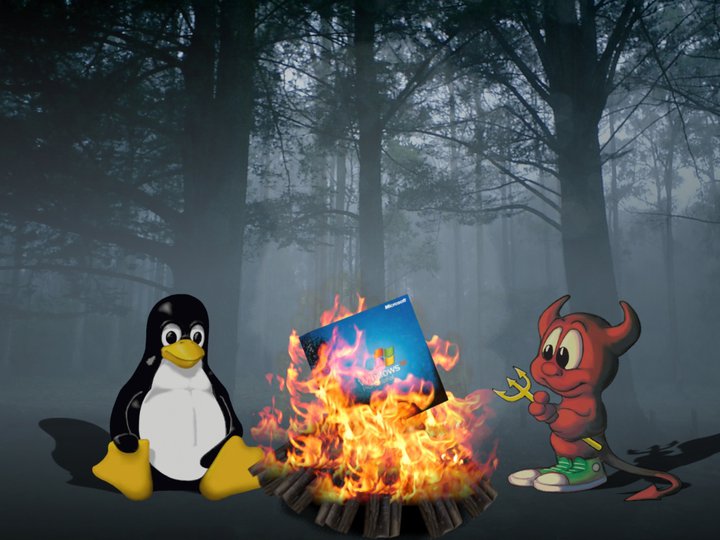 According to the project’s homepage, Wayland is a protocol for a compositor to talk to its clients as well as a C library implementation of that protocol. The compositor can be a standalone display server running on Linux kernel modesetting and evdev input devices, an X application, or a wayland client itself. The clients can be traditional applications, X servers (rootless or fullscreen) or other display servers.

In my case, Wayland was installed as an suggested update to my Manjaro Linux system. I’ve been running Wayland for about 18 hours now, and so far I haven’t experienced any instabilities. On the other hand, i haven’t really experienced any advantages over Gnome under X eighter. The desktop is perhaps a little bit snappier, but that impression may just be me wishing to see it. But then, the real advantage in Wayland is supposed to be easier development-routines for the developers, since they no longer has to carry on with several decades old code, due to backward compatibility issues.

The result has got to be a slicker, more modern and a snappier graphical server. And it’s going to be exiting to follow their progress in the future. But so far, I don’t see any reason for the common user to switch from the X.org server, just yet. On the other hand, I don’t see any reason why anyone should fear that their favourite Linux-distribution should «force» them to switch eigther. So have fun, and just let it switch, when the distro-developers feels that it’s time to switch to Wayland.